"SeaVax Ocean Cleanup" is a free download from Android and Apple app stores, the game is for smart phones from the Cleaner Ocean Foundation. The objective of the game is to feed the world by ridding the oceans and seas of plastic marine litter. Marine litter is the enemy of fish and fish keep people fed. You must save the world from hunger.

Marine litter enters our ocean mostly via rivers and other careless dumping. As the oceans gradually fill up with plastic your task is to use SeaVax ocean cleaners to keep the plastic clear so that fish can grow big and fat to feed the world population.

The ultimate goal is to keep the ocean clean using the best deployment of your litter munching ships to save other magnificent sea creatures from the menace of plastic pollution and discarded fishing nets and ropes.

LOAD THE GAME UP AND CHOOSE THE OCEAN TO CLEAN

CLEAN UP THE SELECTED OCEAN WITH SEAVAX

CLEAN ALL THE OCEANS TO WIN THE GAME AGAINST THE CLOCK

FIRST 1ST DRAFT: This was how the game looked at the first draft. Most of you would probably agree that it pretty good, we did though want to globalize it a bit more and add a bit more spice. After all, this is an international problem, so we thought to introduce a world map and identify the oceans being cleaned as you progress from one level to another. If you are a game player and interested in such development, you can see the 2nd draft here. Copyright Maps and game screens © January 29 2018 all rights reserved COF Ltd. The name SeaVax is a registered ® trademark.

Gaming has become a part of growing up these days and for that reason we need games that are more challenging, be it on iOS, Windows, Android, Mac or Web based platforms.

Mobile games are also important in the economy. With the advances in digitalization and gaming technology, the range of mobile games and applications have come a long way and so too the development process. Conceptualizing and developing a game, either mobile or video requires some of the most creative design practices mixed with graphics, audio and programming skills.

OCEAN CLEANUP: The game starts and you are looking at a world map with people on the land masses and blue fish in the oceans. To begin with the world population have happy faces where the fish are plenty and they are being fed. Suddenly you see plastic trickling into the oceans as white packets at unexpected locations. You rush to deploy your SeaVax cleaning ship as a United Nations rescue volunteer.

As you fill up the holding tanks of your SeaVax you earn enough money from recycling the plastic collected, to buy another Seavax that you can use to clean up other problem area - and just in time because more plastic is coming into the other oceans.

If you play the game cleverly you are able to manage plastic flow into the oceans. If you don't fish for plastic very well - the oceans get choked with plastic and the world population slowly turn into skeletons and die from starvation. Sadly, this is actually happening in the real world. But as an eco-warrior you can help stop that from becoming the fate of millions of people.

The world is awash with plastic being dumped into our oceans at the rate of between 8-12 millions tons a year. If we are unable to clean up our dirty habits there will be more plastic in the oceans than fish by 2050. These are real facts and a huge problem globally where millions of people around the world rely on fish for food. Food insecurity will soon become a reality if not enough is done about plastic waste, especially single use plastic that acts as a sponge for toxins - that gets into our food cycle when fish eat it, and finally we eat the fish - so that in effect we are poisoning ourselves. 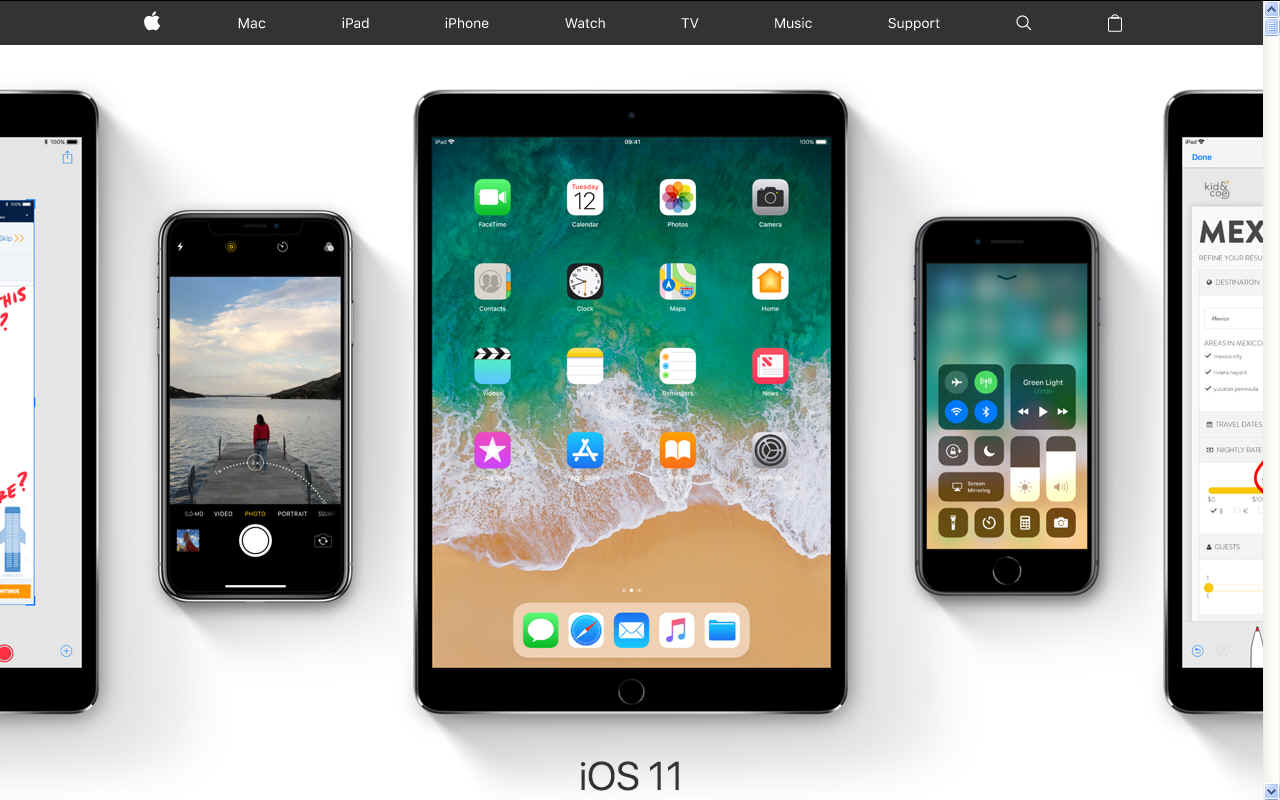 APPLE iOS - .iOS is a mobile operating system for Apple-manufactured devices. iOS runs on the iPhone, iPad, iPod Touch and Apple TV. iOS is best known for serving as the underlying software that allows iPhone users to interact with their phones using gestures such as swiping, tapping and pinching. These finger actions are typically performed on multitouch capacitive touch screen displays, which provide fast response and accept inputs from multiple fingers. Although it is not the No. 1 mobile OS globally, iOS dominates the North American market by a large margin, with a 60 percent market share as of May 2010.

GAME DEVELOPMENT: "The SeaVax ocean cleaning game is under development. We started in January of 2018 and hope to have this game up and running as soon as possible given a fair wind and some gifted gamesters at the helm.

OTHER GAME DEVELOPMENTS: The "ocean" theme is quite popular with game developers as you can see from this small sample of themes that we found in just a few seconds on the internet.

OCEANHORN: (middle/right), an RPG heavily inspired by Link and the Legend of Zelda series. FDG Entertainment also released a new Gamescom trailer for it.


OCEAN HEROES: The description of Download Ocean Heroes 1.0.3 APK - The most beautiful cities under the ocean are built by us mermaids. We lived a life of peace and tranquility for centuries. One day, the pirate sharks, jealous of our home, attacked and took our people hostage. Now I must try to free my friends while avoiding the traps they’ve laid out for me. Together we can defeat them, and take our city back!.